What Do We Do Now? 10 Timeless Lessons I Learned in a Business Crisis 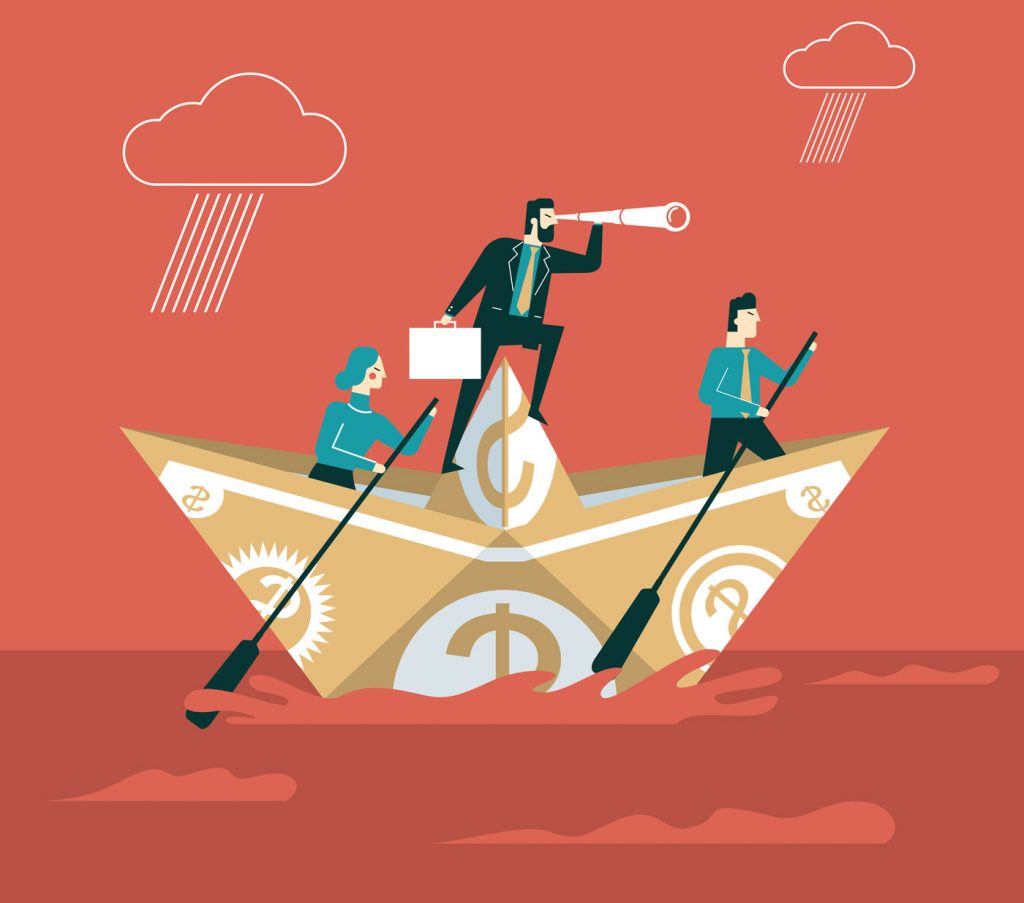 In the early 1990s, I started a job as the regional head of a consumer food company in the Middle East, Mediterranean and Africa. Our single largest market accounted for about 50% of the business in the region. Within six months of joining this operation, we confronted a business and public relations crisis in this market.

Three small children consumed our food products purchased from three different stores in the country, and they were immediately hospitalized. Some sort of nerve poison in the containers was determined to have been the cause of their severe reaction. Thankfully, all three recovered fully and returned home, largely due to a highly-trained and well-equipped hospital staff who had been “battle-tested” during work during the first Gulf War.

The incident made front-page news across the country. The company, distributors and stores were under severe pressure to remove all our products from the shelves. Such a move would have meant devastating financial consequences for the business, not to mention the ripple effects to our partners and consumers (and I would have likely been soon seeking new employment).

The department of health demanded we take action, as everyone thought our products were contaminated at our factories and would need to be removed and destroyed. If that were to happen, our business would be shut down for many months and would likely never recover fully.

Although one cannot equate this incident with the devastating effects of the coronavirus, the lessons we learned during our challenge are relevant and valuable for leaders of businesses — no matter the size — navigating this crisis today.

Looking for and dealing with the brutal facts in our situation, we discovered that the affected containers were from three different factories — two in the US and one in Central America. Therefore, we knew the jars weren’t tampered with during production. Explaining the details to the local authorities who wanted quick action, we helped them understand that the violation of trust occurred at the store by ill-intended people. Removing our products from all stores across the country would have incentivized bad actors to take similar actions with other companies’ products.

Through our concerted actions, consistent communication, well-developed relationships with the government, retail stores and consumers, and high transparency, we were able to turn the tide. The company’s products remained on the shelves at a time when they were extraordinarily needed. Our volumes suffered briefly but quickly rocketed up. The trade and our consumers increased their confidence in our brand and products.

Most of all, overcoming a crisis, no matter the scope, takes courage and strength. Collins calls this virtue, “The Stockdale Paradox.” In his words, “You must maintain unwavering faith that you can and will prevail in the end, regardless of the difficulties, and at the same time, have the discipline to confront the most brutal facts of your current reality, whatever they might be.”